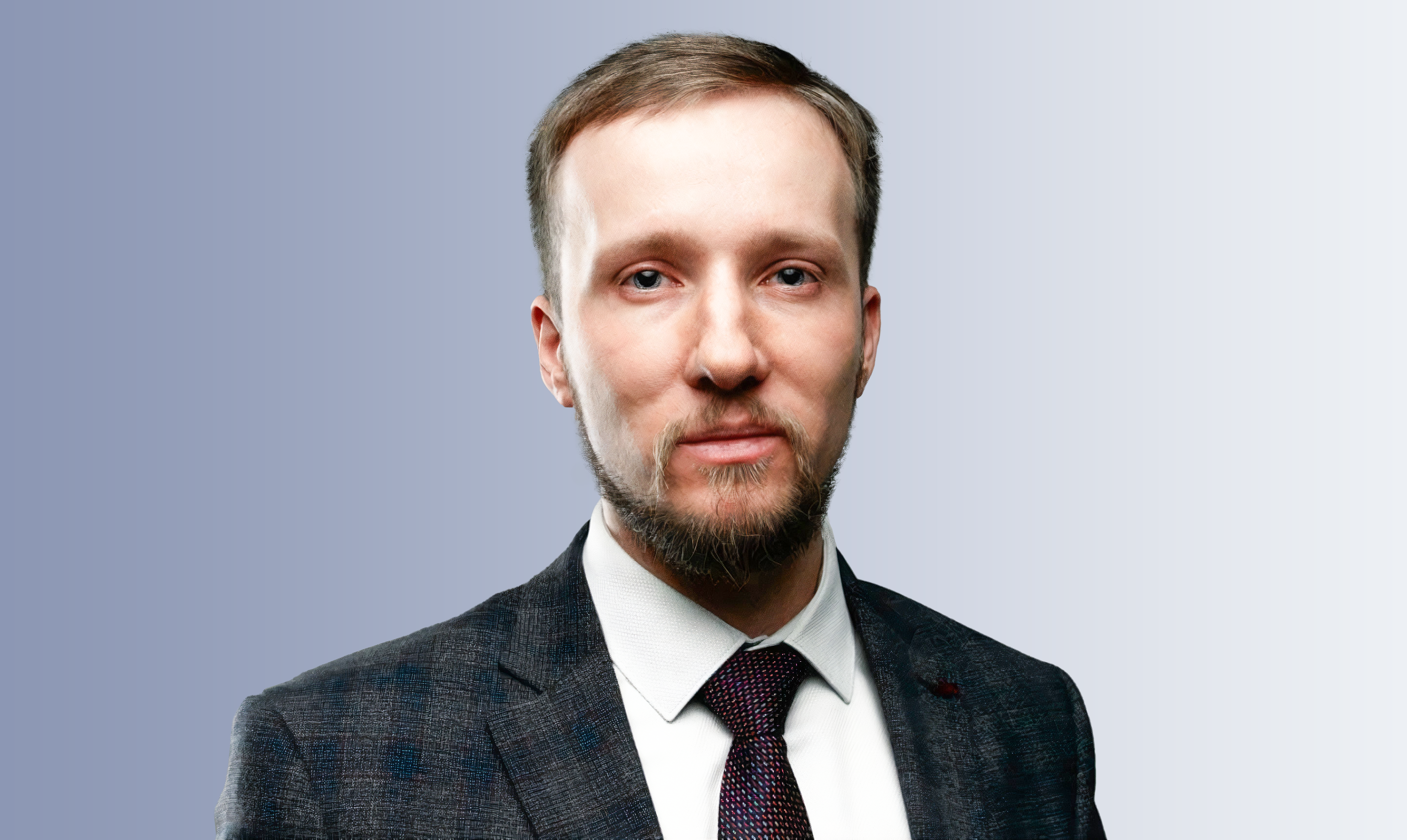 Denis Kozhevnikov graduated from the O.E. Kutafin Moscow State Law Academy with a major in Financial Law and a master's degree in Tax Law of Russia and Foreign Countries.

The lawyer began his professional career in the Legal Department of the Interregional Inspectorate for Major Taxpayers. Four years later Denis Kozhevnikov moved to Vegas Lex, one of the leading Russian law firms involved in major investment and infrastructure projects. He subsequently gained extensive experience working with leading international companies in the Russian division of Bryan Cave Leighton Paisner LLP.

In more than eight years of practice, Denis Kozhevnikov managed to win numerous tax disputes, including:

- a dispute over the reclamation of an invoice for one of the largest oil producers (the amount of VAT over 3 billion rubles);

- a dispute on retrospective application of the results of cadastral value revision in the interests of one of the largest generating companies in Russia, as a result of which the additional charge of 40 million rubles was disputed;

- Dispute on accounting of compensation payments in connection with the termination of employment contracts as expenses for corporate income tax purposes, which resulted in contesting an additional tax charge of 15 million rubles.

Denis has also implemented numerous consulting projects in the field of taxation for both Russian and international clients, which allows him to work with tax authorities' claims on a wide range of issues at both the court and pre-trial stages with maximum efficiency.

It has been proven that the adoption of interim measures will not upset the balance of public and private interests and will allow the client to continue to conduct its business.