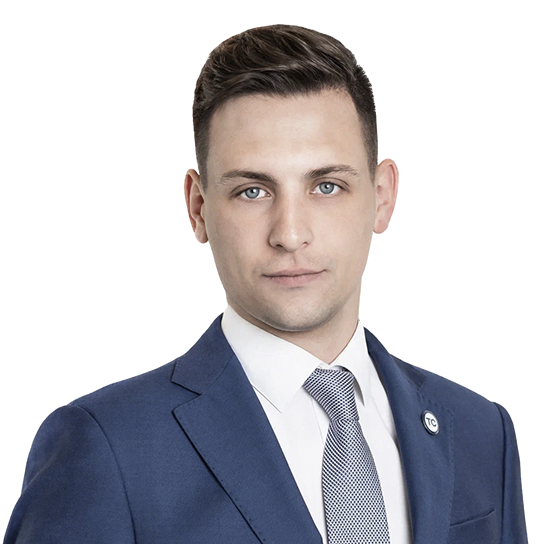 Claims of tax authorities on relations with unfair counterparties, presented to taxpayers on the results of field tax audits, as practice shows, are not always limited to additional accrual of VAT and income tax: periodically we face a situation when the tax authorities make additional accruals of payroll taxes - personal income tax and insurance premiums for the amount of disputed transactions.

One cannot but agree that factual circumstances of each such dispute may slightly differ as well as the legal grounds provided by a certain tax authority in the act of tax audit, however, the example of one of the recent disputes we had with the tax authorities can serve to illustrate the main arguments applicable for the successful appeal of such tax claims.

Our experience of the dispute settlement at the pre-trial stage

Based on the results of the field tax audit of a large construction company, the tax inspectorate charged additional VAT and profit tax on the transactions of the taxpayer with counterparties having the features of dubious organizations. In this case, given that payment for these transactions was made through the transfer of bank promissory notes, the tax authority considered their transfer and subsequent presentation for redemption by the counterparties of the 2nd and subsequent links as cash-out and their withdrawal in favor of the Taxpayer's head.

Adhering to this position, the inspectorate charged additional personal income tax and insurance premiums on the amounts of promissory notes transferred as payment under the deals, indicating the taxable income actually received by the manager.

Position on contesting the additional charges

1. Was the money returned?

The main issue to be considered in such situations is the issue of establishing whether the inspectorate has received by a director or other natural person associated with the company income which may have been received both in the form of money returned after the settlement of bills of exchange (or other debt obligations) and in kind.

In the absence of relevant incontrovertible evidence, it is possible to argue that there is no tax base for the accrual of agency personal income tax and insurance premiums.

2. The tax consequences for the organization cannot be made dependent on the form of payment for the transaction.

In addition, it should be understood that the bill in this situation is actually a form of payment (counterpresentation for goods supplied / services rendered / work performed).

Since the current legislation does not limit the participants of economic relations in the choice of form of payment, the Taxpayer can potentially settle the transaction by transferring funds from the current account of the Taxpayer to the counterparties' bank account. However, in the case of such settlements it would be unlawful to accrue additional amounts of PIT and insurance premiums to the organization.

The results of appealing the claims

Adhering to this position, the Tax Compliance experts managed to prove groundlessness of additional charges of personal income tax and insurance premiums and also provided other arguments on the legality of VAT deductions and accounting of income tax expenses, thus reducing the tax claims against the Taxpayer by more than 75%.

Thus, the relevant claims of the tax authorities can and should be appealed, provided the main condition is met: the absence of evidence of the return of funds directly to the head or other persons related to the taxpayer.

In addition, it is necessary to analyze the specific circumstances and facts established by the tax authority during the audit, to provide substantial arguments and counterarguments refuting the position of the inspection, and also remember that the highest prospect of resolving the dispute in favor of the taxpayer, based on established practice, there is exactly at the pretrial stage of the dispute, since most disputes with the tax authority in the courts are resolved in favor of the inspections.

Therefore, to successfully appeal tax claims, it seems advisable to identify the main arguments and position of the inspectorate as early as possible and begin to form a legal position and evidentiary basis: preferably at the stage of the audit.