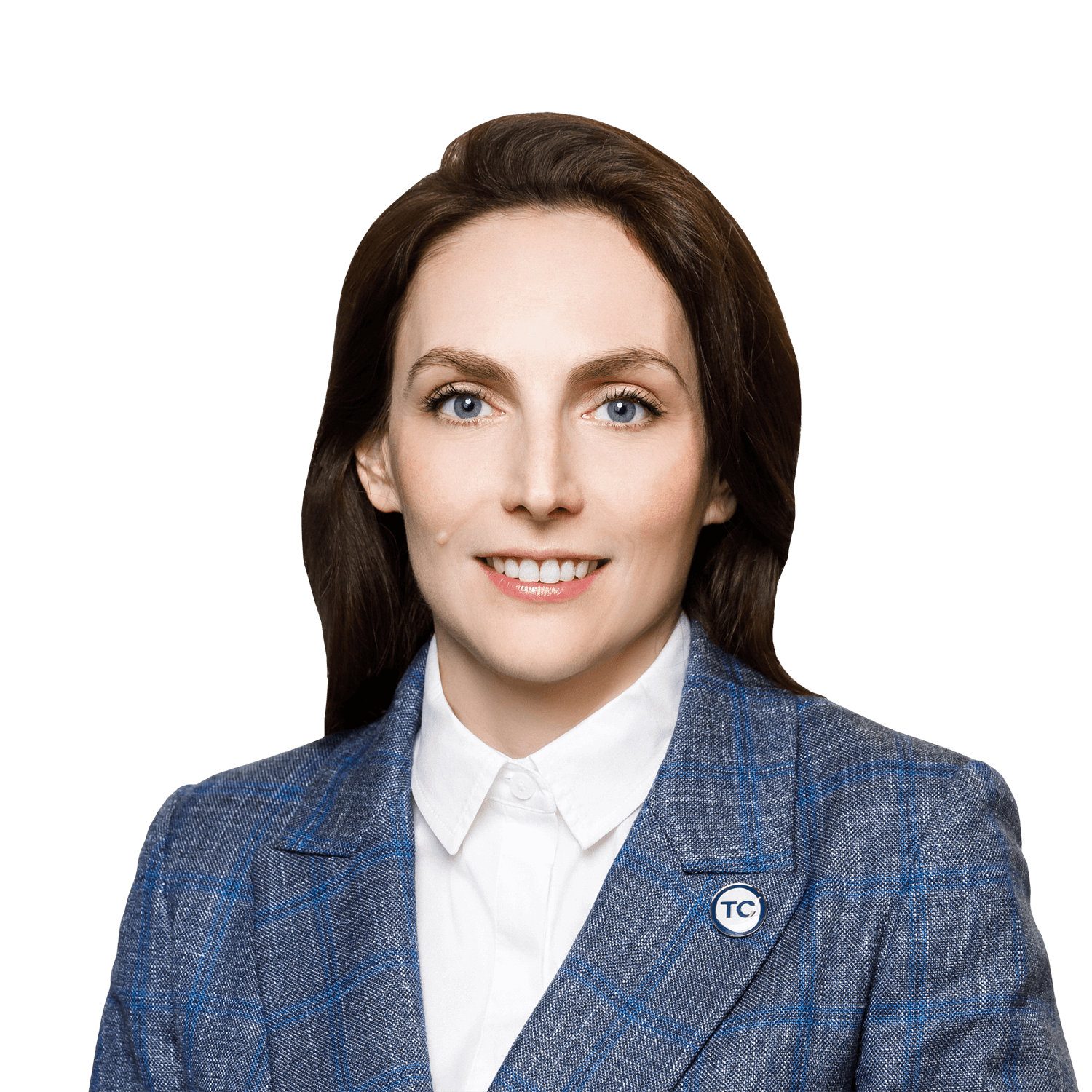 The annual Moscow Business Ombudsman Forum was held on November 29-30.

Deputies of the State Duma of the Federal Assembly of the Russian Federation, heads of federal executive authorities and Moscow City authorities, Moscow law enforcement and inspection authorities, attorneys, representatives of business, the Moscow Government and the Russian Ministry of Economic Development were invited to participate in the forum and discussed the adaptation to the new economic reality.

The cooperation within the framework of the signed agreement is aimed at a more efficient interaction with the executive authorities and the development of a favorable economic and legal climate for doing business. Such interaction is one of the tools of GR management. Tax Compliance law firm sees its role in this area as building and maintaining open interaction with the state authorities, including in issues concerning tax policy and tax law enforcement.