Tax benefits in the IT industry: realities and prospects 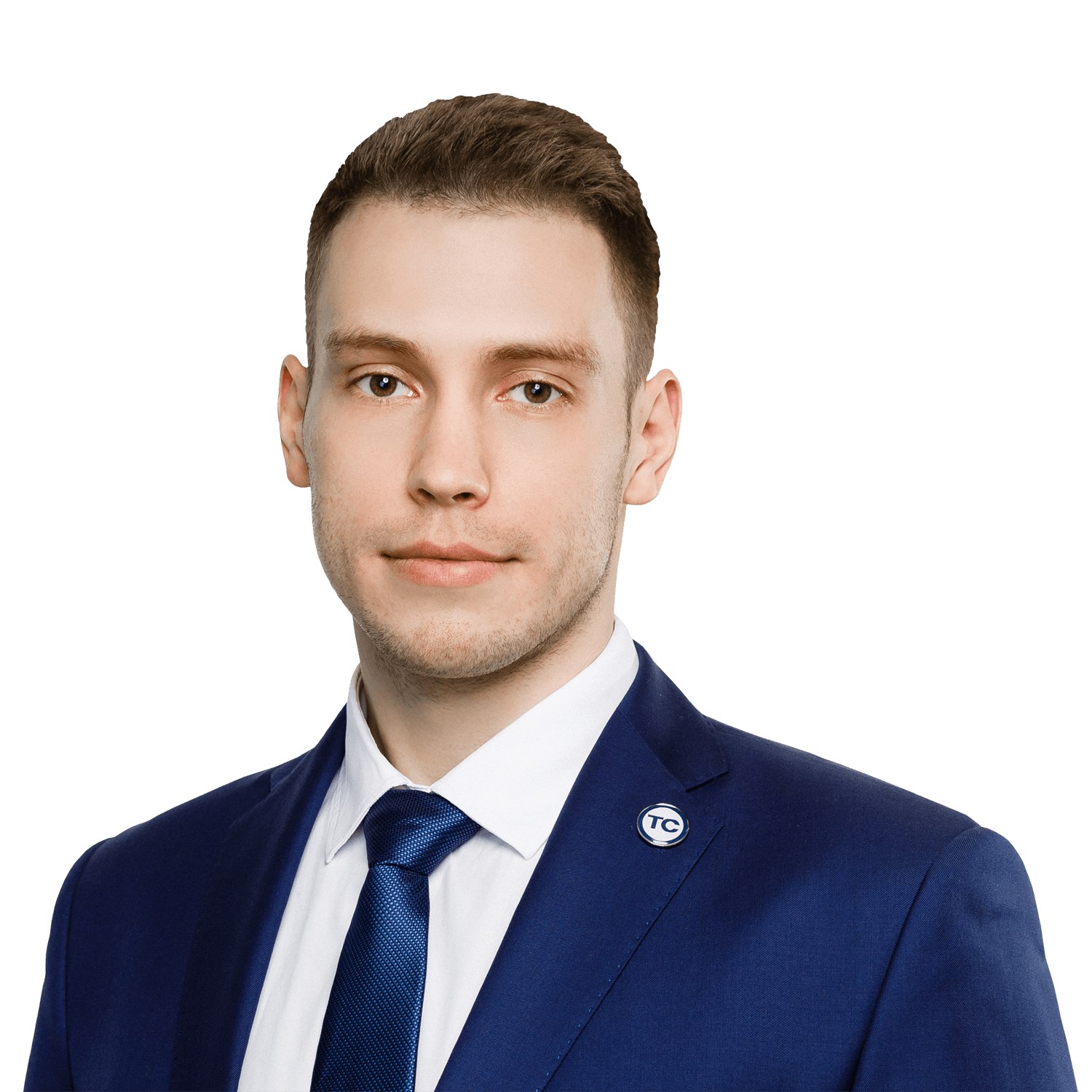 Tax benefits in the IT industry: realities and prospects

In order to apply for income tax and insurance premium benefits, an IT company must meet the following criteria: availability of state accreditation; average number of employees - not less than 7 people; income from IT-activities (sale of own software and maintenance services) must be not less than 90%.

The key condition for the application of VAT exemption is that the program must be included in the register of domestic software. At the same time, the legislator has withdrawn from the benefits mentioned IT-companies engaged in advertising activities or activities as integrators.

In March 2022, in response to the economic sanctions, the government announced further tax breaks for the IT industry. In particular, by Decree No. 83 of March 2, 2022 "On Measures to Ensure Accelerated Development of the Information Technology Industry in the Russian Federation," the President of the Russian Federation decided to take measures, including:

In addition, there is reason to believe that the circle of recipients of tax benefits will be further expanded to include marketplace companies.

It is also expected that this year the legislation will be supplemented by benefits announced3 within the "second" package of measures to support the IT-industry, in particular:

As statistics shows (based on the results of 9 months of 2021), the "tax maneuver" in the IT-industry has provided an increase in additional tax revenues by 48 billion rubles and the growth of sales by IT-companies of their solutions and services (more than 1.14 trillion rubles and an increase of 38% compared to the same period in 2020). At the same time, it is important to note that the government has not exhausted the stock of measures that can contribute to the development of the industry. For example, at present, as a rule, the aforementioned benefits cannot be applied by aggregator companies or companies that receive revenues from the use of software in other ways.

At the same time, the effectiveness of tax incentives largely depends on the specific legislative wording, the actions of law enforcers and the general economic environment. For example, the "tax maneuver" in the IT-industry has generated a wide range of questions regarding the categories of recipients of such benefits, as well as the need to qualify IT-terminology for taxation purposes. In this connection, supervisory and specialized government agencies were forced to send explanations regarding the application of the new provisions of the legislation. Thus, the Ministry of Finance of Russia issued a letter dated December 18, 2020, No. 03-07-07/111669, in which it cited specific types of activities of IT-companies that fall under the benefits; the Federal Tax Service of Russia published answers to point questions (Letter dated December 18, 2020. No. SD-4-3/20902@ "On the tax maneuver in the IT-industry"), and the Ministry of Finance of Russia in Letter No. P11-2-05-200-3571 dated January 27, 2022 clarified the meanings of special terms ("adaptation" and "modification") used in the legislation.

Law enforcers also control those wishing to take advantage of the available benefits. For example, in a case against JSC "Kaspersky Lab" (№ A40-158523/2020), the courts upheld the position of the tax authority on the issue of the possibility of qualifying performed work as R&D for the purposes of applying an increasing coefficient to the relevant costs.

Given the above, it should be assumed that the application of the announced benefits may be fraught with various difficulties. Let us explain on the example of the proposal to exempt IT-companies from tax control. The legislation (Clause 4 of Article 89 of the Tax Code) allows the tax authorities to conduct field tax audits for three years (that is, in 2022, you can check the period 2019-2021). Does the proposed benefit mean that after the expiration of the three-year period the tax authorities will not be able to conduct an on-site tax audit for the past period? This, as well as many other questions (for example, on the possibility of sending claims to IT-companies and conduct other control measures) still remain open.

Read the full text of the material at the following link